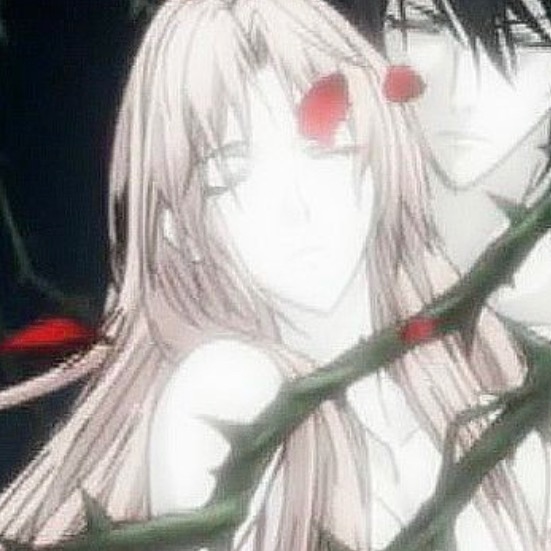 The only titles that matter 68 films

Absurd greek cinema and we love to see it 29 films