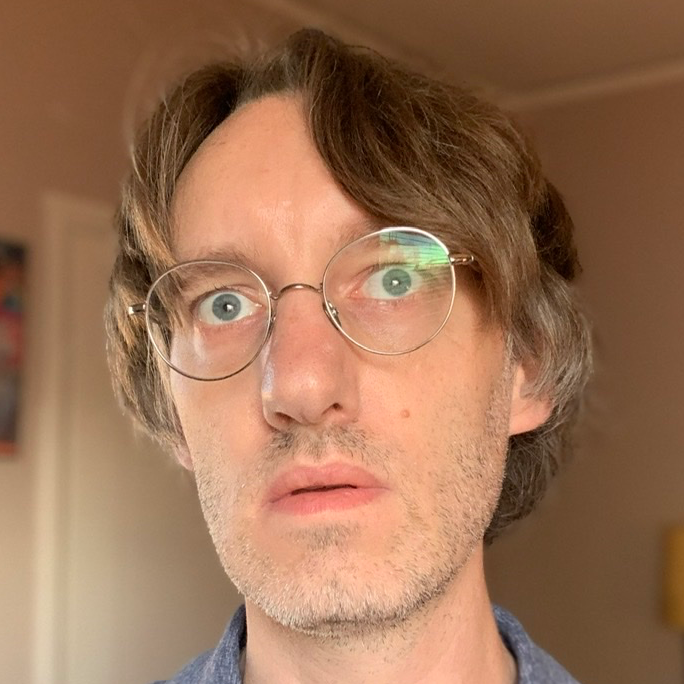 “But look what happened to the cook!”