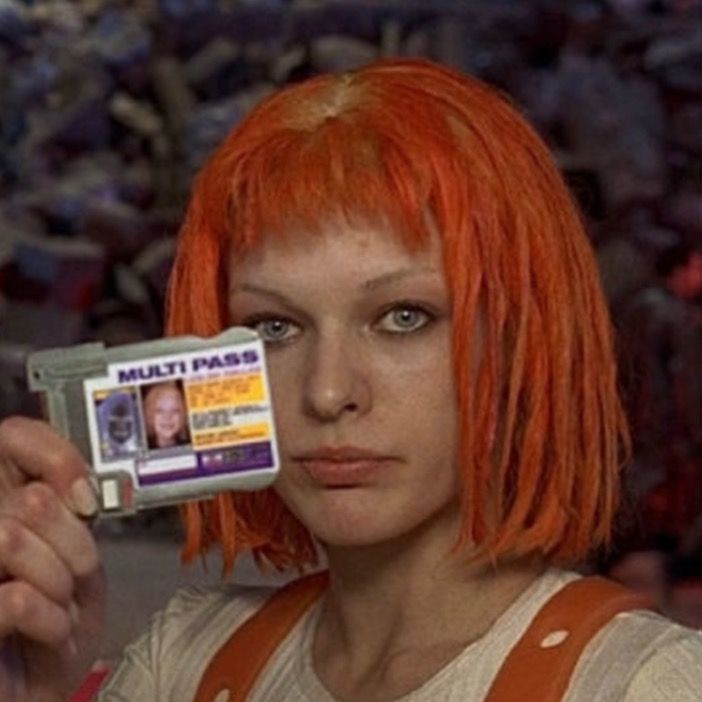 Movies that comfort and reassure that everything's fine 43 films