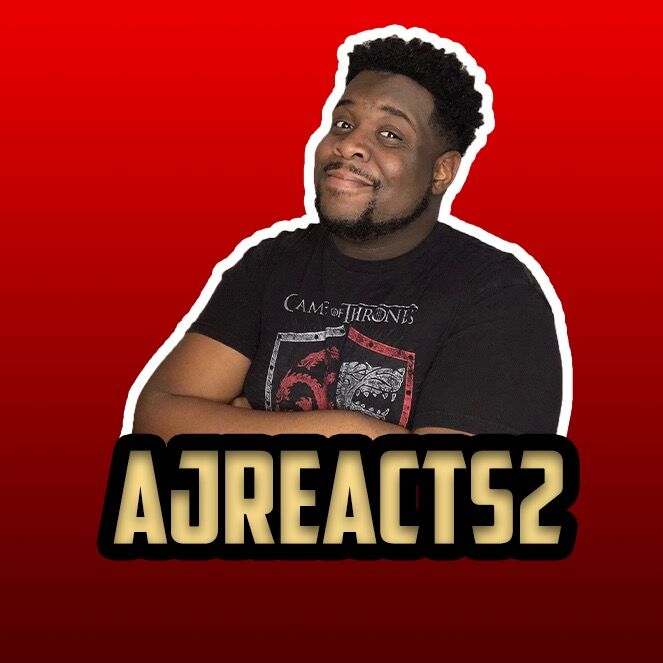 I enjoy cinema... a lot. Check me out on YouTube I review films/music/TV pretty much anything nerdy! 😁