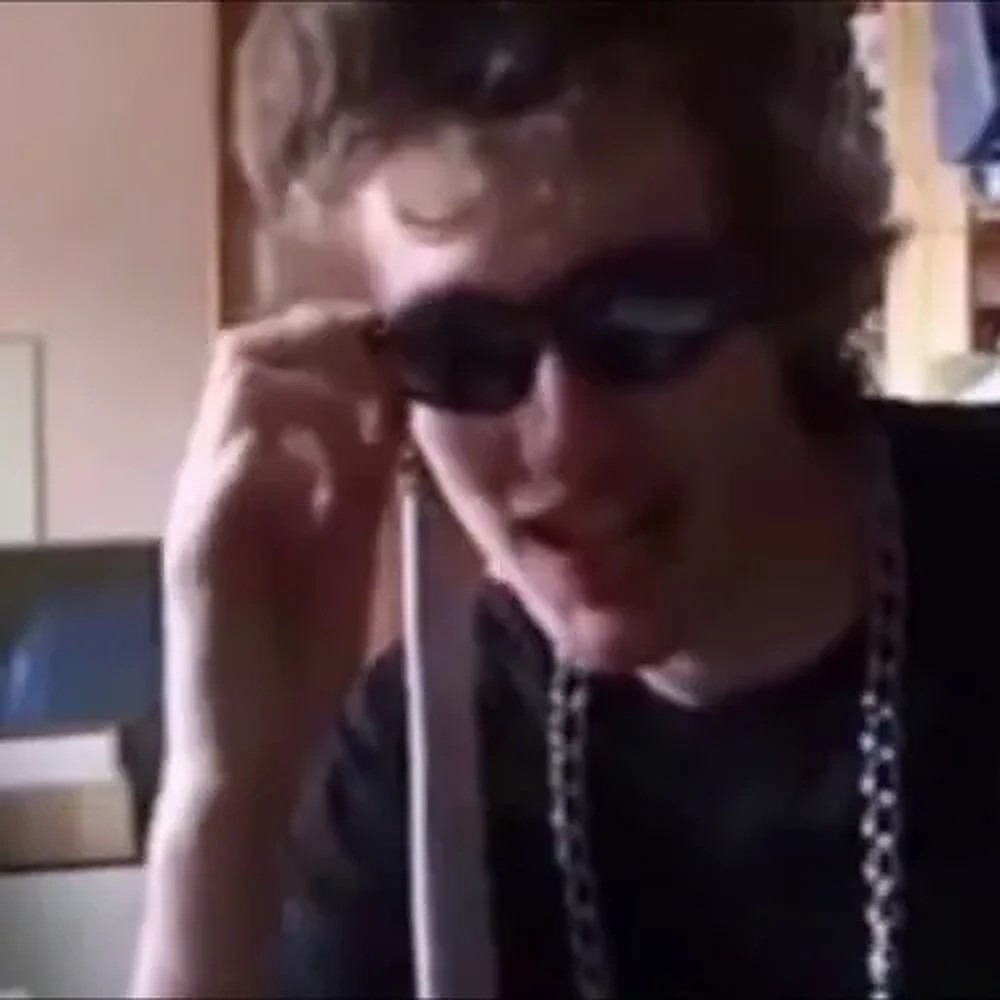 20, he/him
movies are good, i think
cycling favorites every week
ratings have more to do with desire to rewatch than me thinking something’s bad/good

Best Films of All Time 121 films