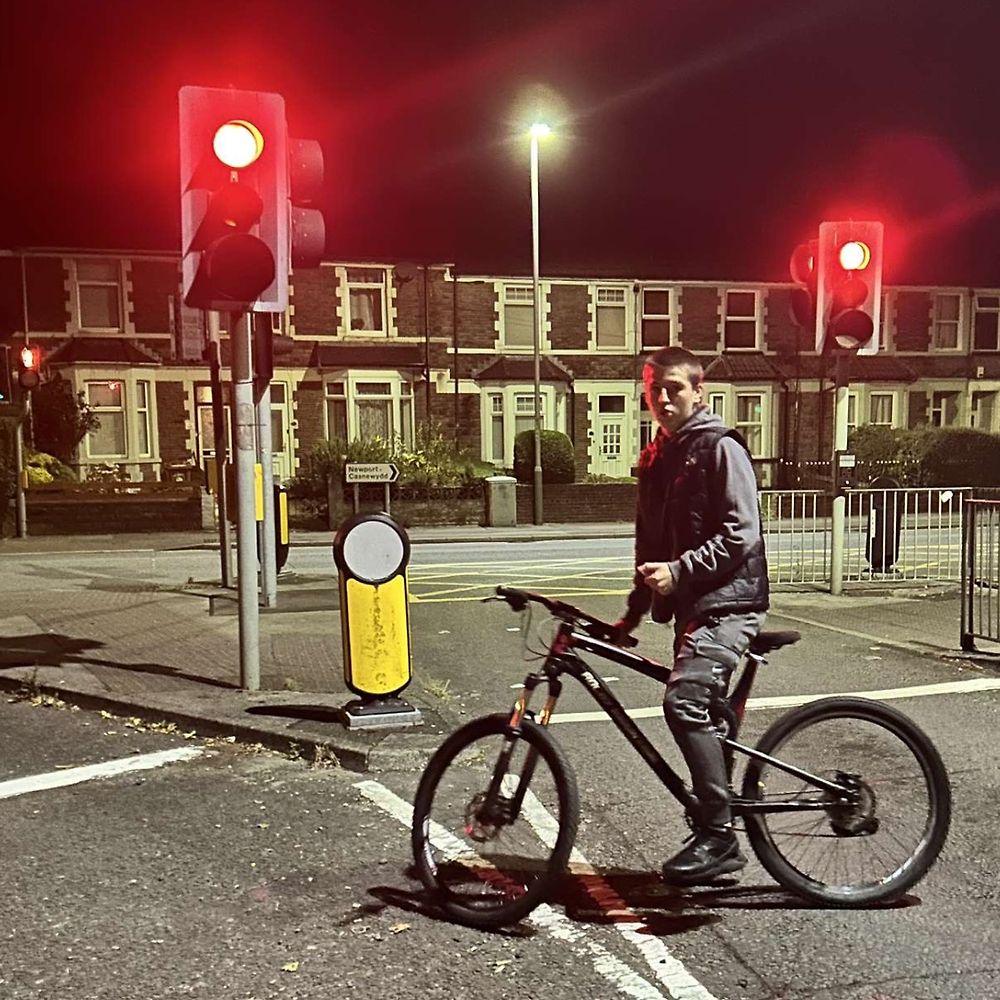 Films that deserve more recognition, or are underrated. 37 films