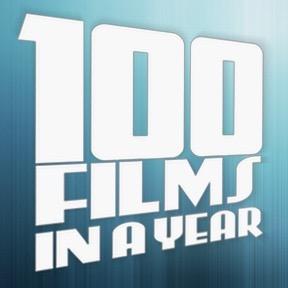 END_OF_DOCUMENT_TOKEN_TO_BE_REPLACED

I've noticed a lot of people explain their star ratings here, so I thought I would too: