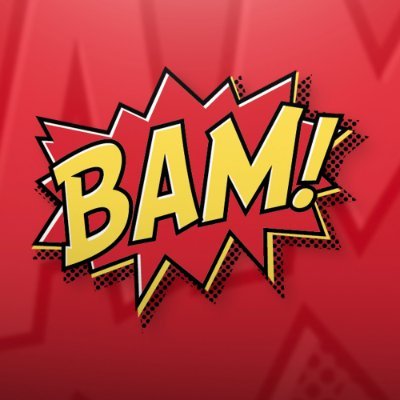 Hey there everyone! It's me, Brett from BAMTubeTV! Since I don't do movie reviews on my YouTube channel anymore, you can find my short and sweet thoughts on any and every movie I watch, right here! Note: I won't just be posting my thoughts on new releases, every time I…