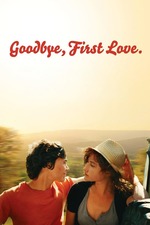 An earnest but, for me, unsuccessful effort to present the ever-lingering traces that remain of one's earliest romance, Goodbye First Love is so quick to reach this relationship's breakup and get to said traces that it's never quite established enough for me, leaving these youth's yearnings hard to share. To condemn the film based on this setback alone would be wrong though: from the performances to the cinematography, it's a wonderful piece of work that I can completely understand many viewers' fondness for. Were just a little more time spent in making us appreciate the relationship as much as its respective halves seem to, perhaps I might have loved it too.