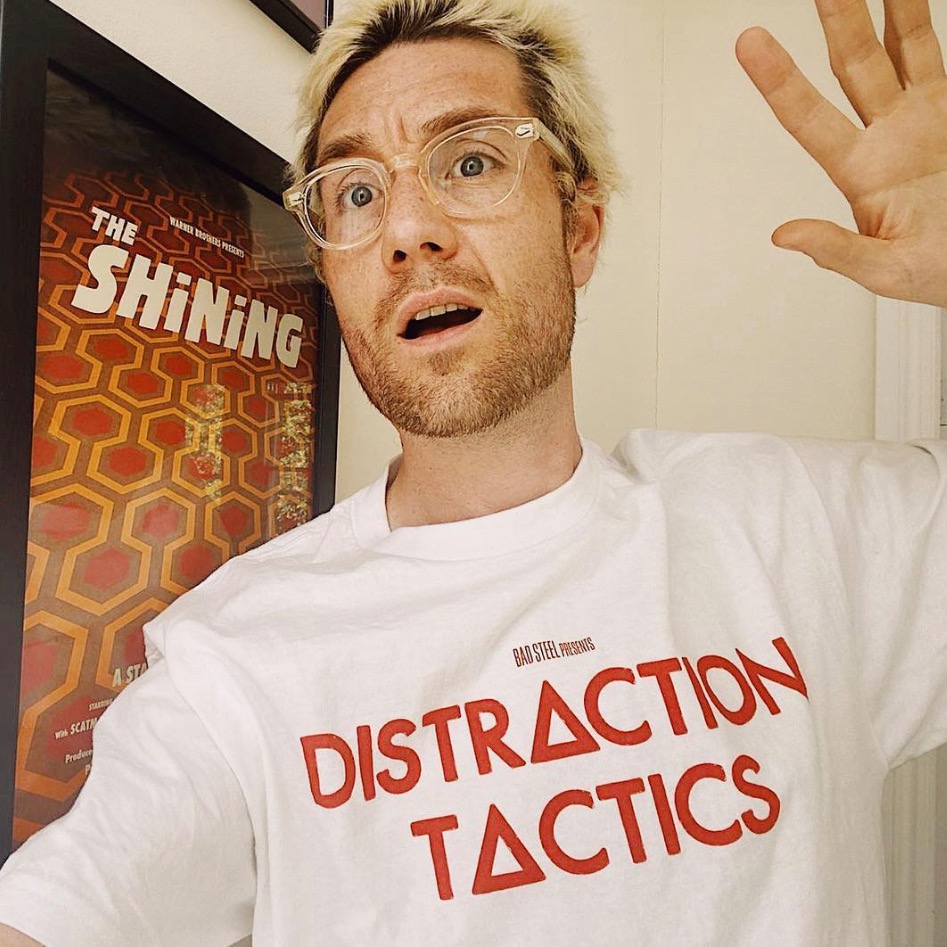 Dan from Bastille. Talking about our new documentary REORCHESTRATED, our Distraction Tactics film club and more. 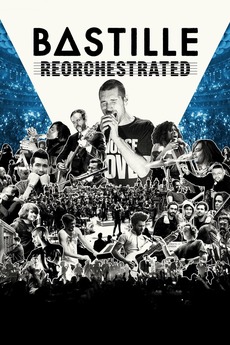 A bracingly honest new documentary sourced from hundreds of hours of unseen archive and all-new conversations captured during the pandemic, the film features open and frank insights from each band member plus collaborators inextricably linked to the group’s orchestral adventures. Alongside dramatic re-interpretations of their hit songs, ReOrchestrated charts the very beginning of the band’s foundations all the way through the highs and lows of their three albums to date, via landmark, full orchestra appearances at Royal Albert Hall, Elbphilharmonie in Hamburg and The London Palladium, not to mention the inevitable tensions encountered en route.

A note on ReOrchestrated by Dan Smith

We always felt there was a potentially interesting story to tell with ReOrchestrated. Not out of a sense of jumped up self-importance, but just because we were so excited to have pulled off these massive, collaborative gigs with all these incredible classical and gospel musicians, despite having been told it was a weird and unnecessary thing to do at almost every turn.

For our Space Week Film Club, Charlotte and I shared some of our favourite space-themed films. These were Charlotte's picks.

For our Space Week Film Club, Charlotte and I shared some of our favourite space-themed films. These were my picks.

For our Distraction Tactics Halloween Special, we asked members to vote on which film we would discuss based on the…