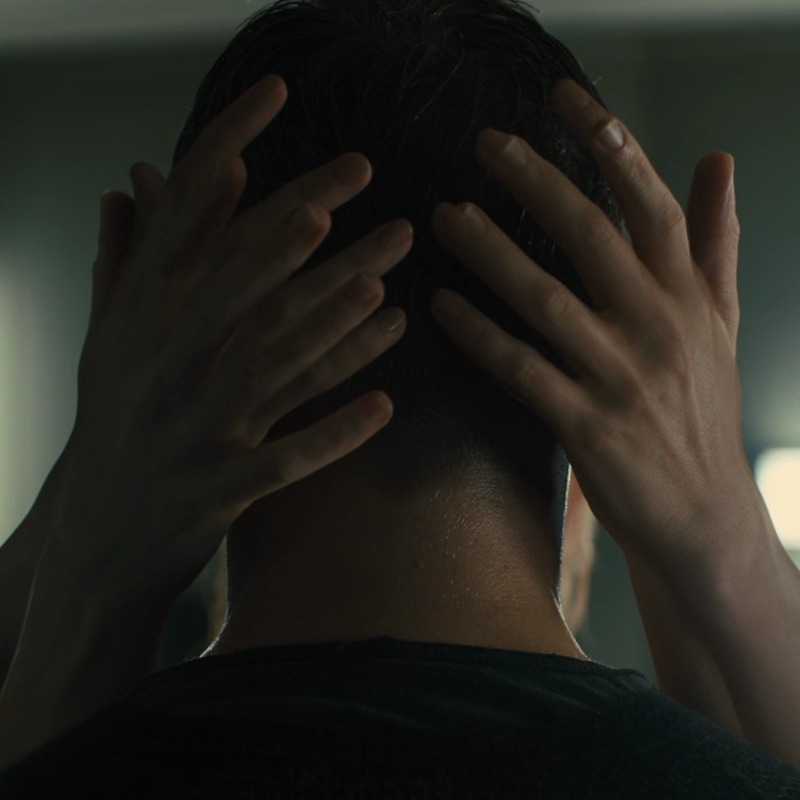 my whole personality is based on the godfather part II (1974).