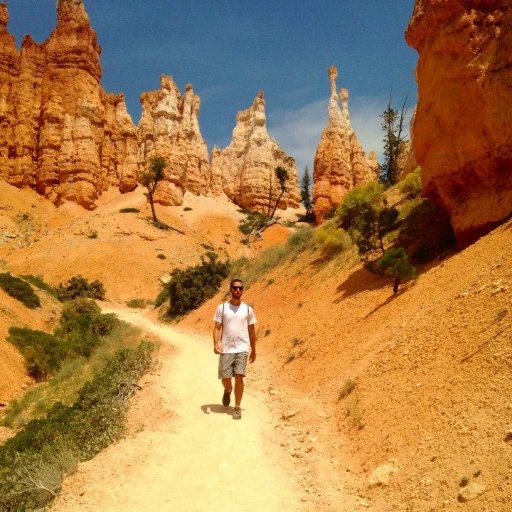 I have loved movies all my life. What started out as just something to do for entertainment purposes, eventually turned into a hobby, and is now a deep passion of mine. I have learned that film can be a way to get me through dark times, a platform to get…