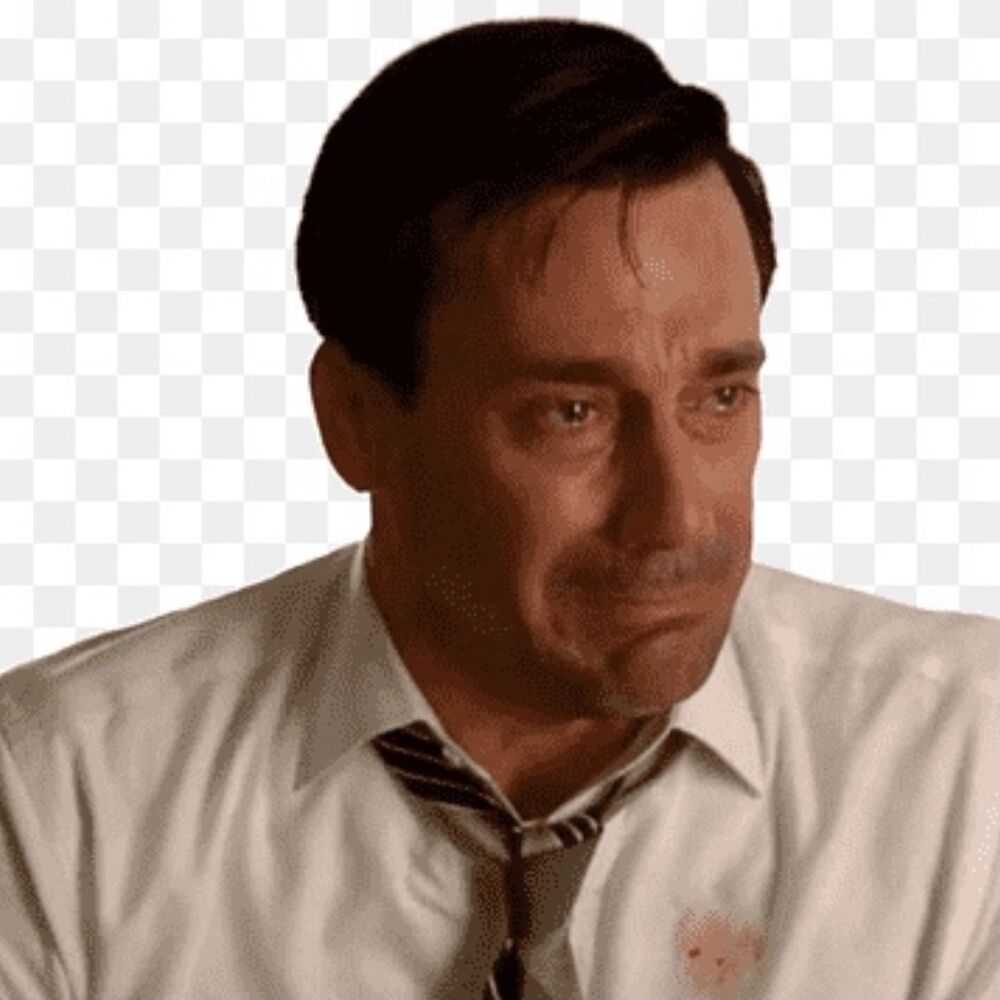 Piper In The Woods 14 films