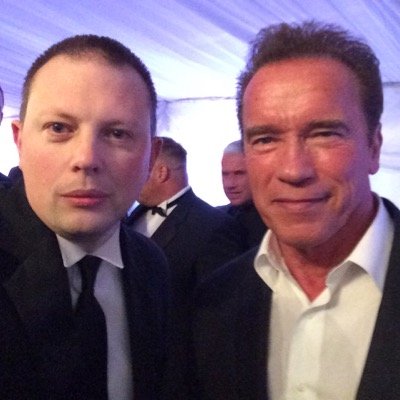 I have loved watching movies since the age of 5 up to this day.
Did 11 years of chasing directors/movie stars as a hobby.
INSTAGRAM-bossstar123
Check out my videos
www.youtube.com/user/leebossstar/videos
See my Profile pic ;-0

Remakes or prequels that I refuse to watch. 21 films