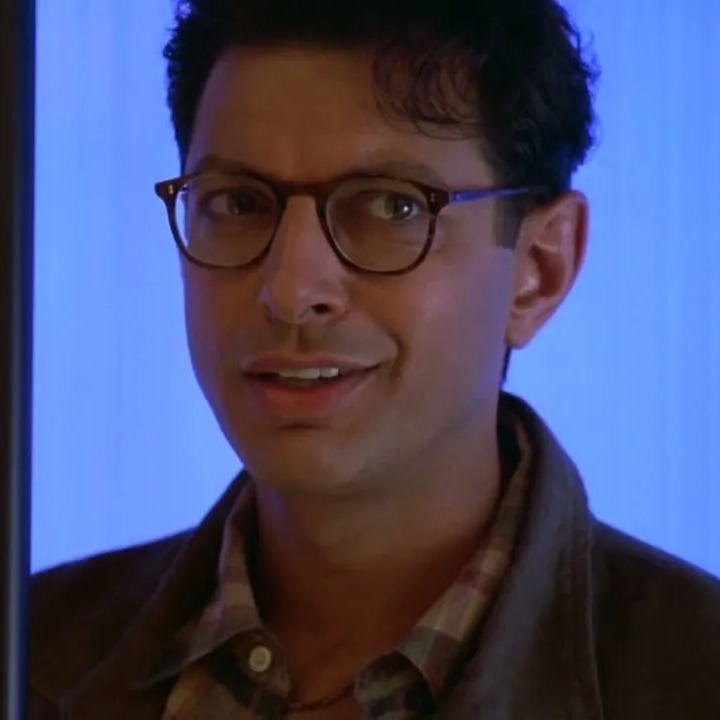 END_OF_DOCUMENT_TOKEN_TO_BE_REPLACED

I’m just a former academic, current web designer, and beginning movie-watcher who's trying to catch up on all of the great cinema I haven’t seen yet.

Favorites are the last four 4.5- or 5-star movies I've seen.

If you want to get a sense (but not an exact…