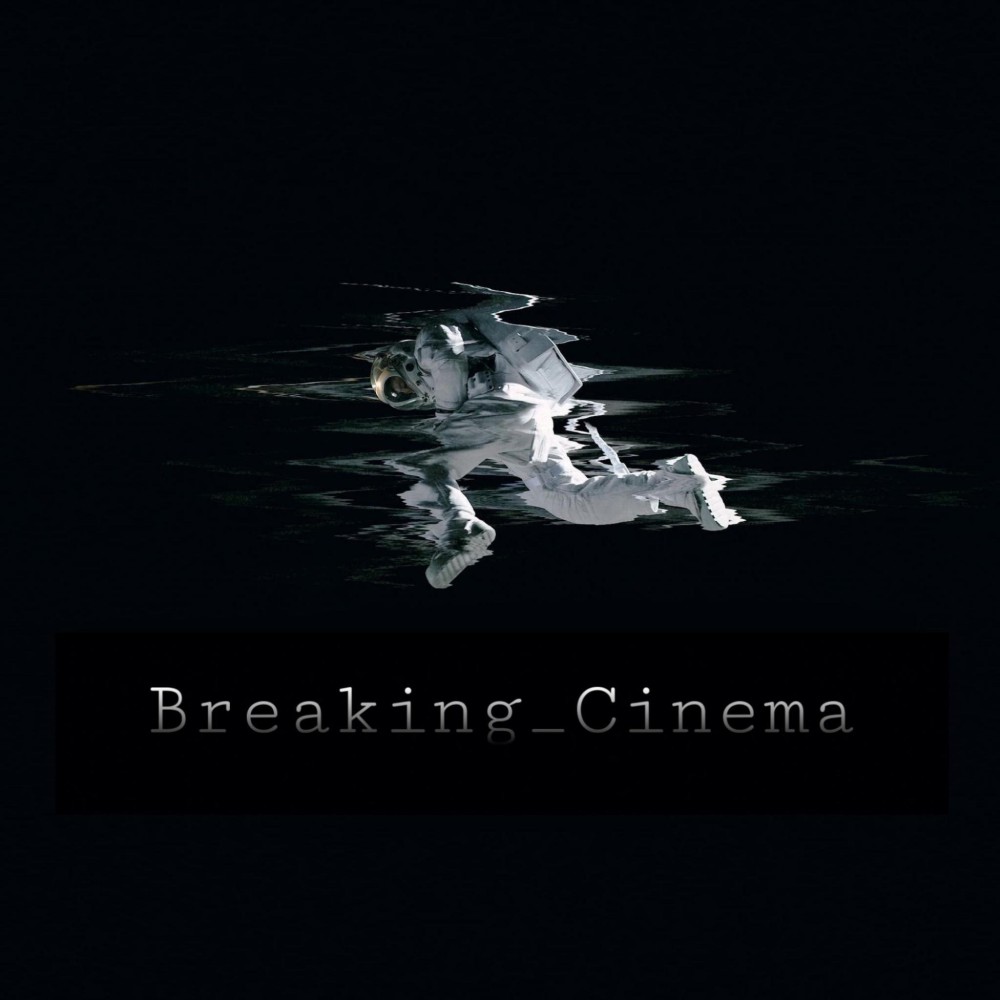 I’m another film lover who is showing my appreciation for cinema. I also don’t log in short films but with the exception of miniseries.