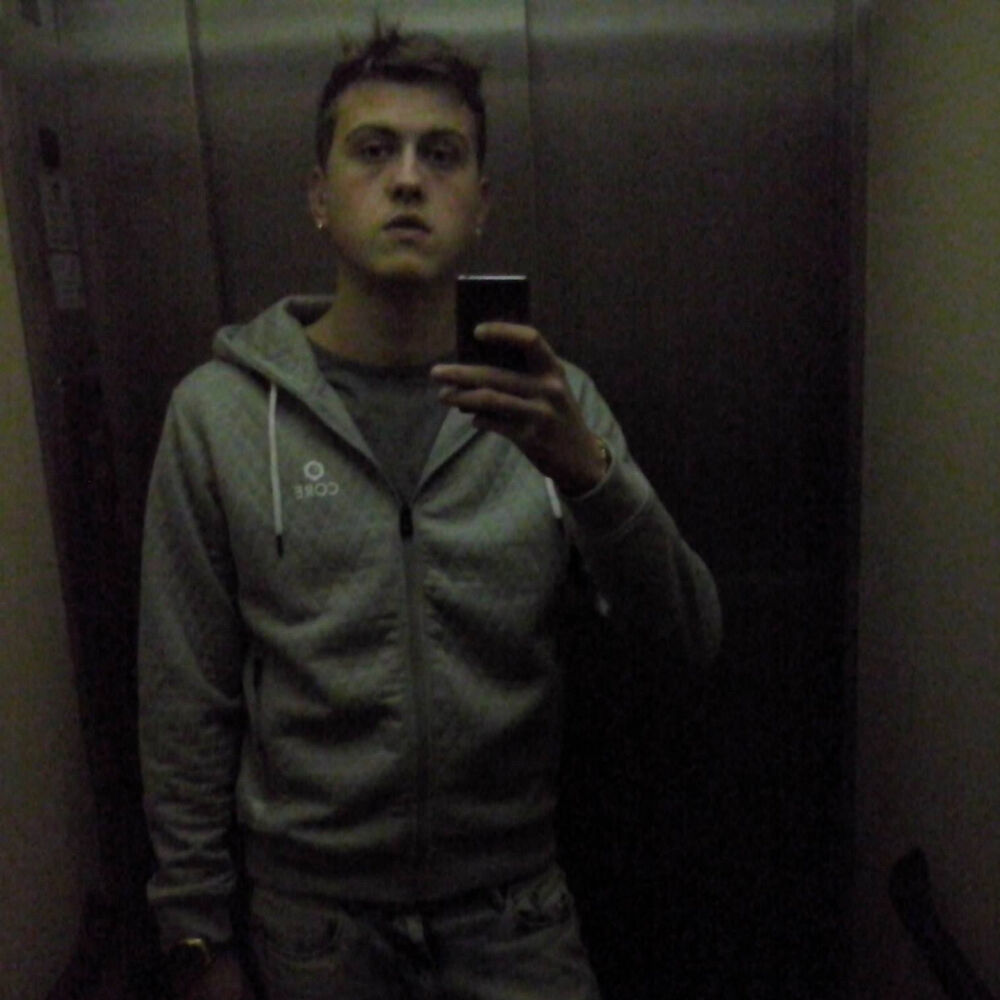 <-- The last first watches that I rated with at least 4 stars.

My Favorite Films <-- Here are my real favorite films ranked (the ones which I rated with 5 stars).

Also:
·A Journey Through Time and Cinema – The Best Film of each…