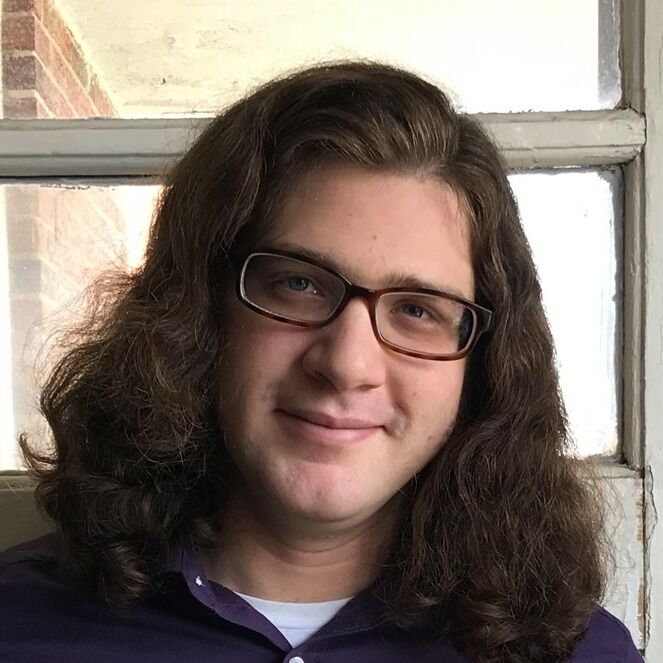 Scholar of culture past and present. I have bylines and want more. If I have to give star ratings this stops being fun.

It's the turn of the millennium, and your reality is not what it seems 25 films