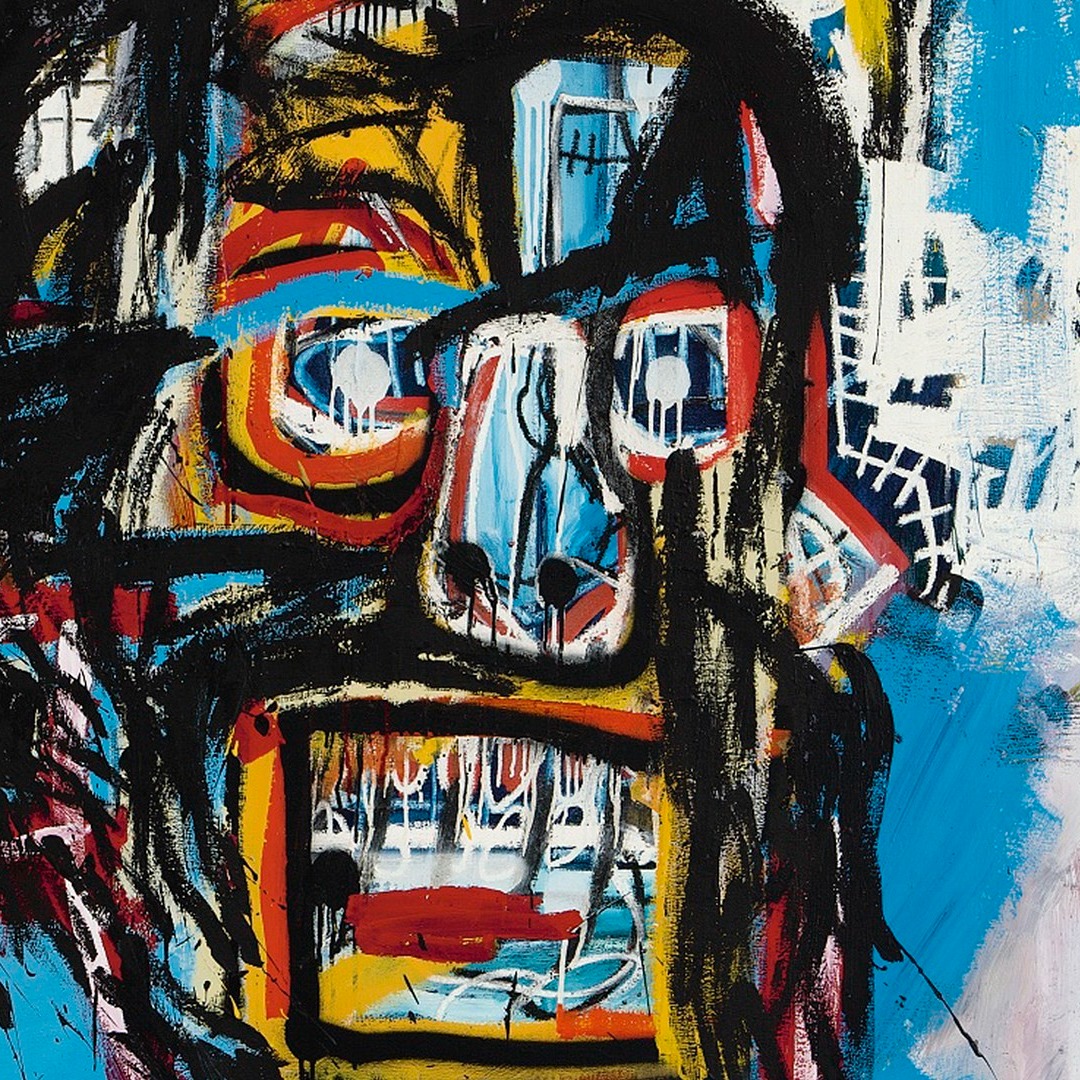 Bryce Marrero is a Los Angeles based Writer and Director.