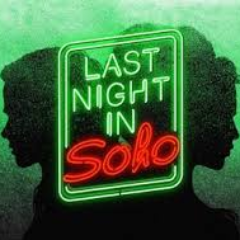 it's not dunk anymore it's al

END_OF_DOCUMENT_TOKEN_TO_BE_REPLACED

list of some favourites, not comprehensive (sorted by release date) 183 films