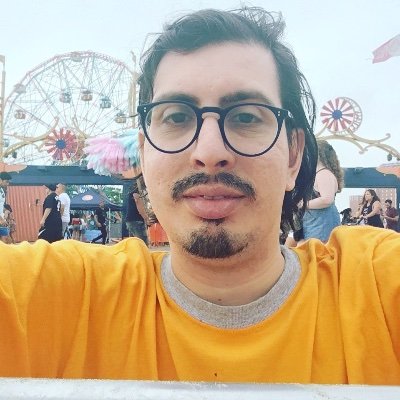 I've always felt that writing a review is like a student writing a term paper on Moby Dick. The work of art should be engaged with and given that same level of analysis. This is why my reviews tend to be essays. There are different types of writing. Academic writing…

My Ranking of the Marvel Cinematic Universe 28 films