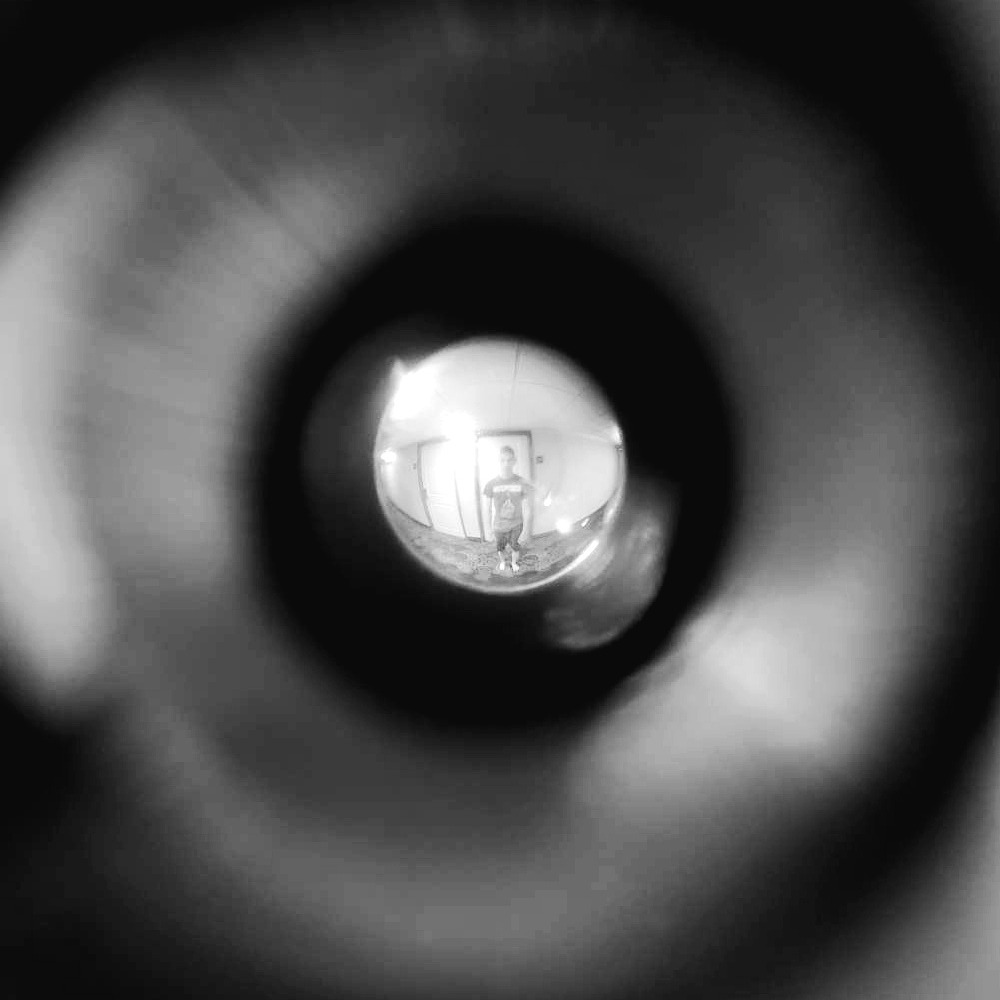 I like world cinema, silent films, classic Hollywood and 1970's movies. If you like any of those then please follow me. No don't literally, get away!

Older Films I Got To See In A Theater 11 films