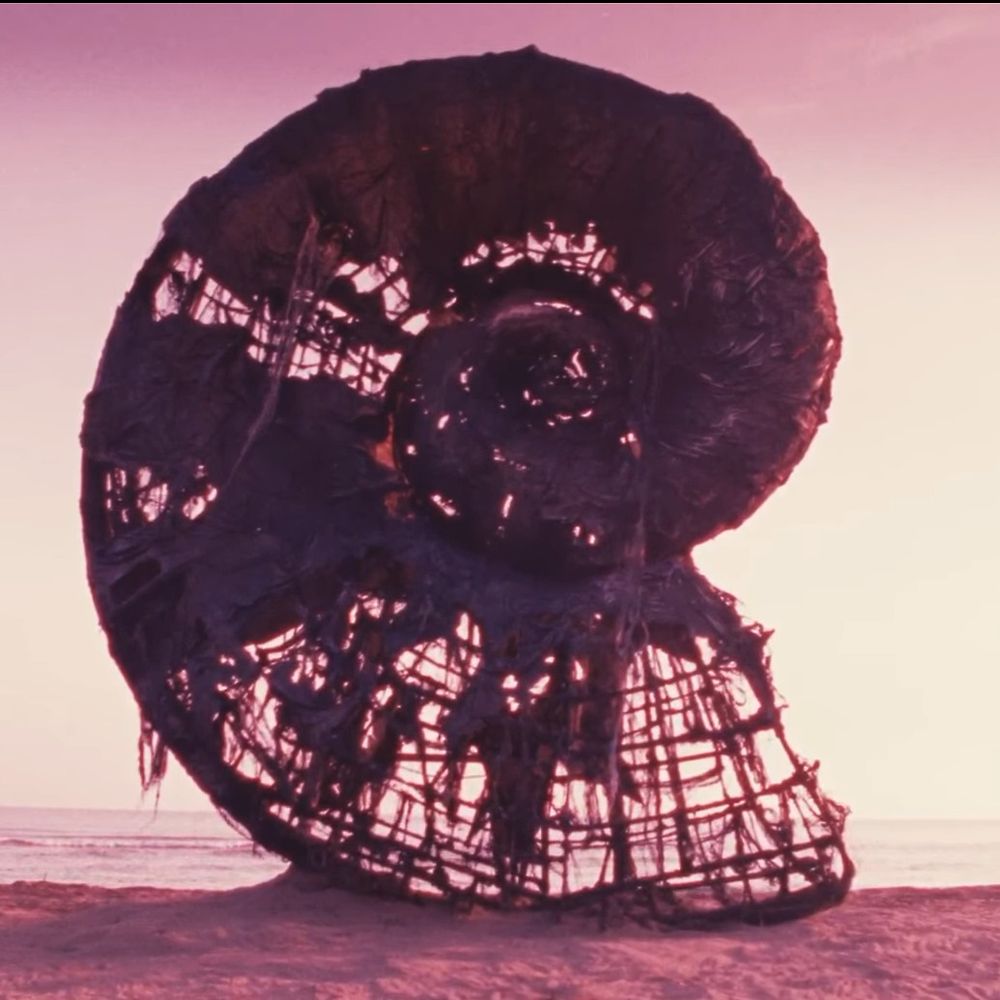 I log films on here after watching them.
Sometimes I write shit about them.
Yep.