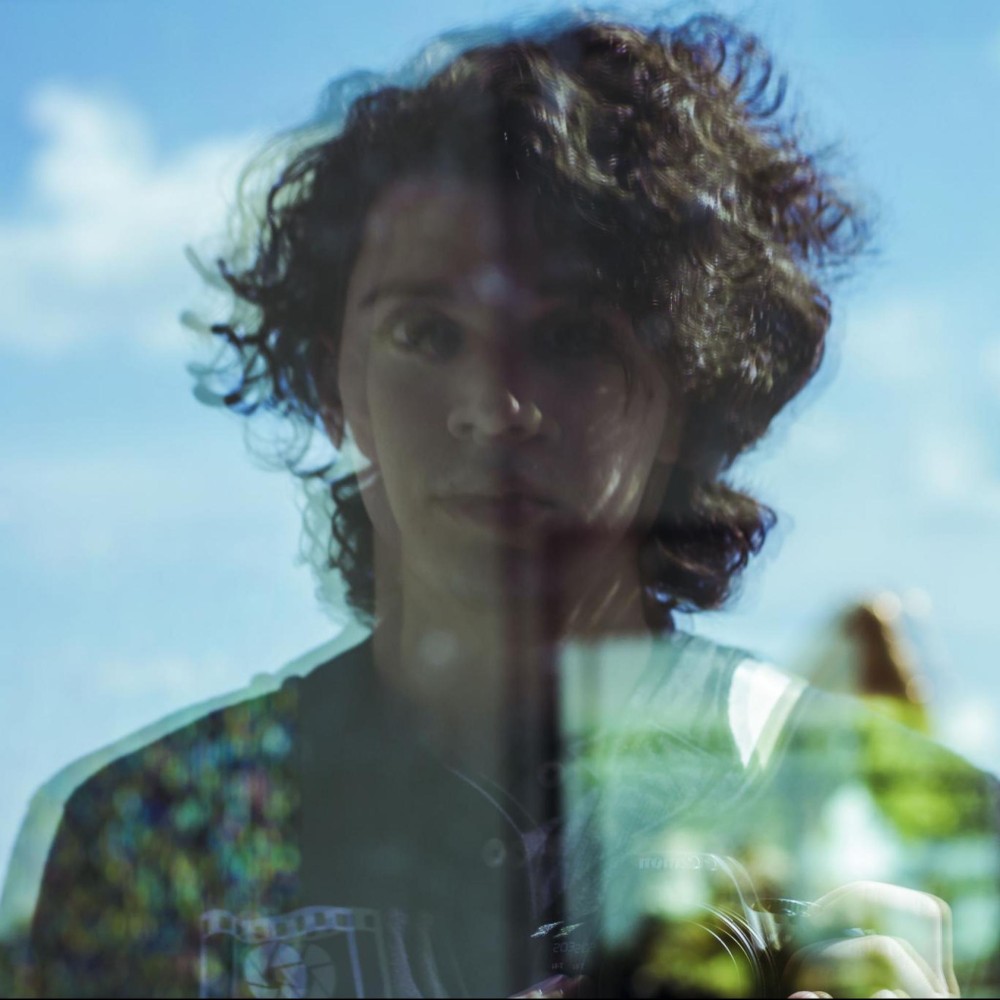 Filmmaker. Film-lover. If you have questions or comments, I love talking with fellow movie fans.