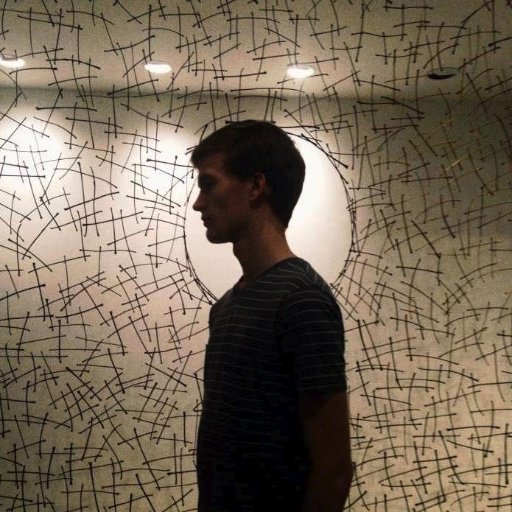 Talkin' foolish talk on "Be Reel" via The Playlist. Film columnist for Willamette Week in PDX.