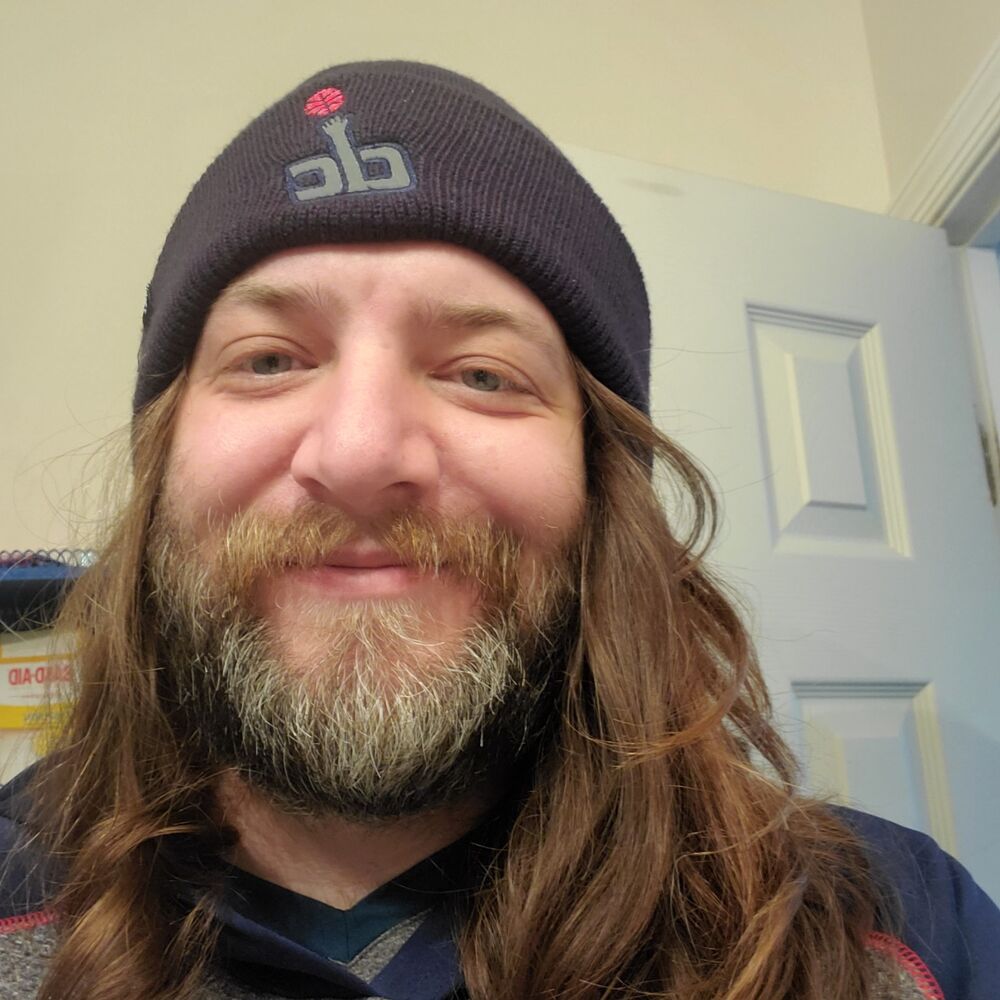 Rating is quality of film for what it is. Heart is whether or not I liked it (I like most stuff). Favorite films rotate.