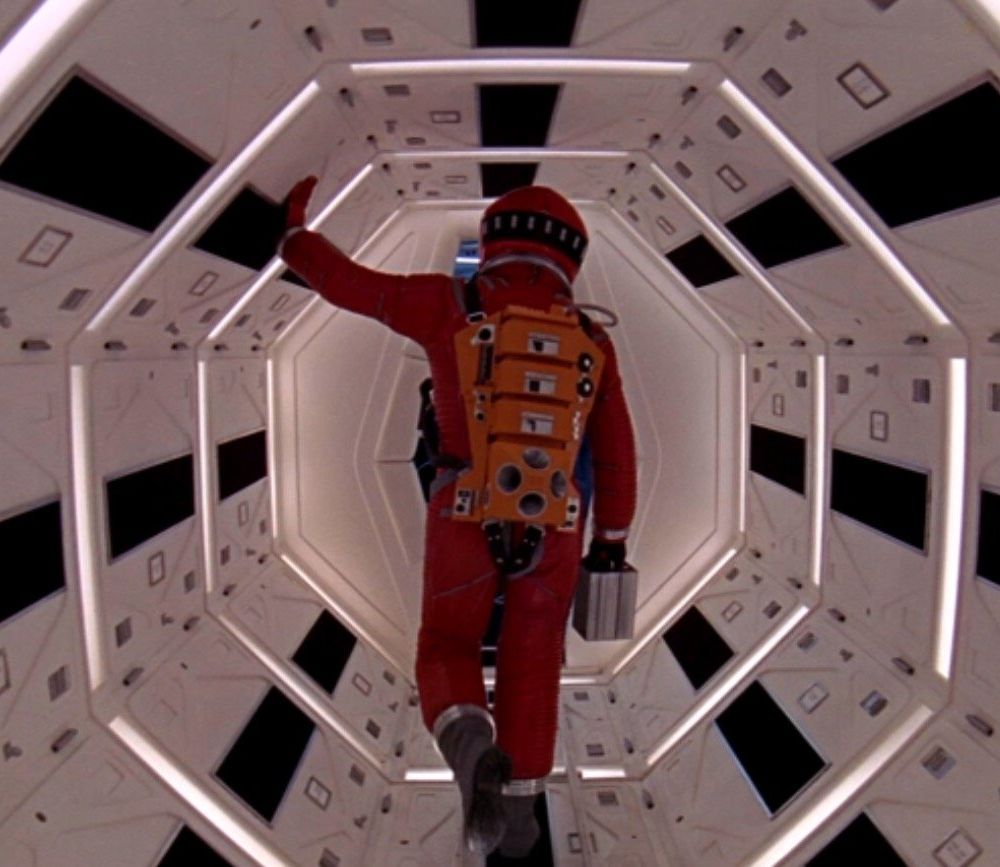 Christian Lee is an artist whose work received recognition from 22 competitions. The New York Times published his photography in their first print section entirely dedicated to teen artwork. His image also appeared on the front page of the Times website.