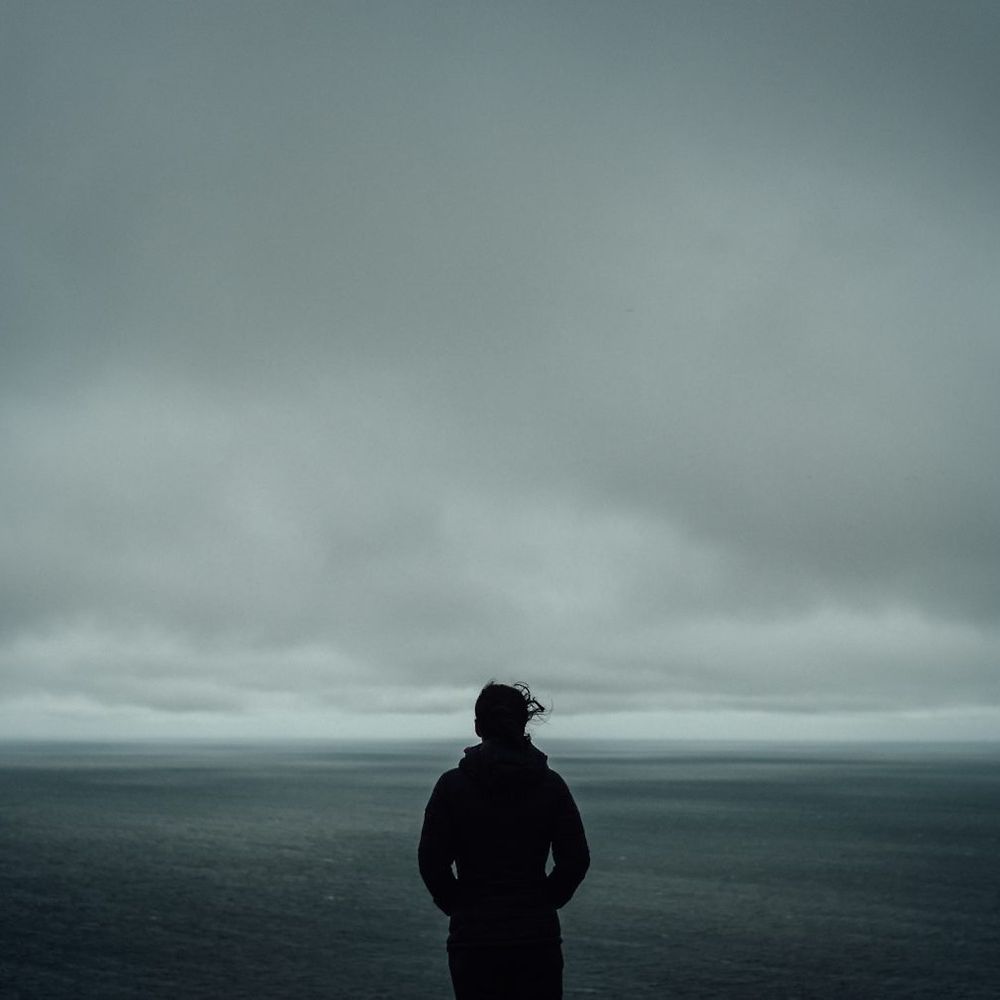 END_OF_DOCUMENT_TOKEN_TO_BE_REPLACED

For me, the cinema is not a slice of life, but a piece of cake (Alfred Hitchcock)

GenX'er who has four decades of experience watching films. I love the Films/TV for most my life. I'm not a critic but I like to share my experiences. I'm pretty honest but I…