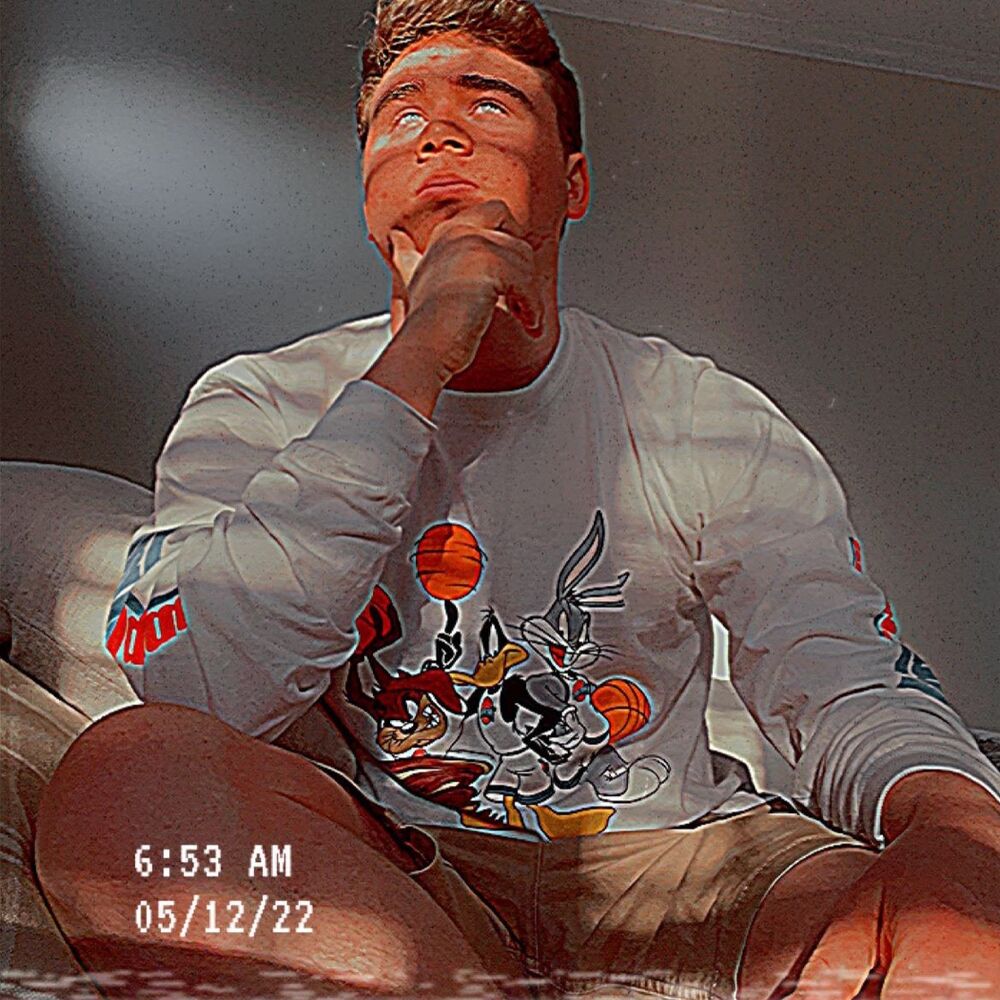 Favorite Movies: Based On most recent movies, and how I rank them. They rotate based on rewatch ability

“The greatest teacher Failure is” -Yoda

Chill, Fun, talkative Guy. Love’s to talk about movies, or literally anything else. Favorite actor is Christian Bale. My favorite movie that Christian Bale has starred…