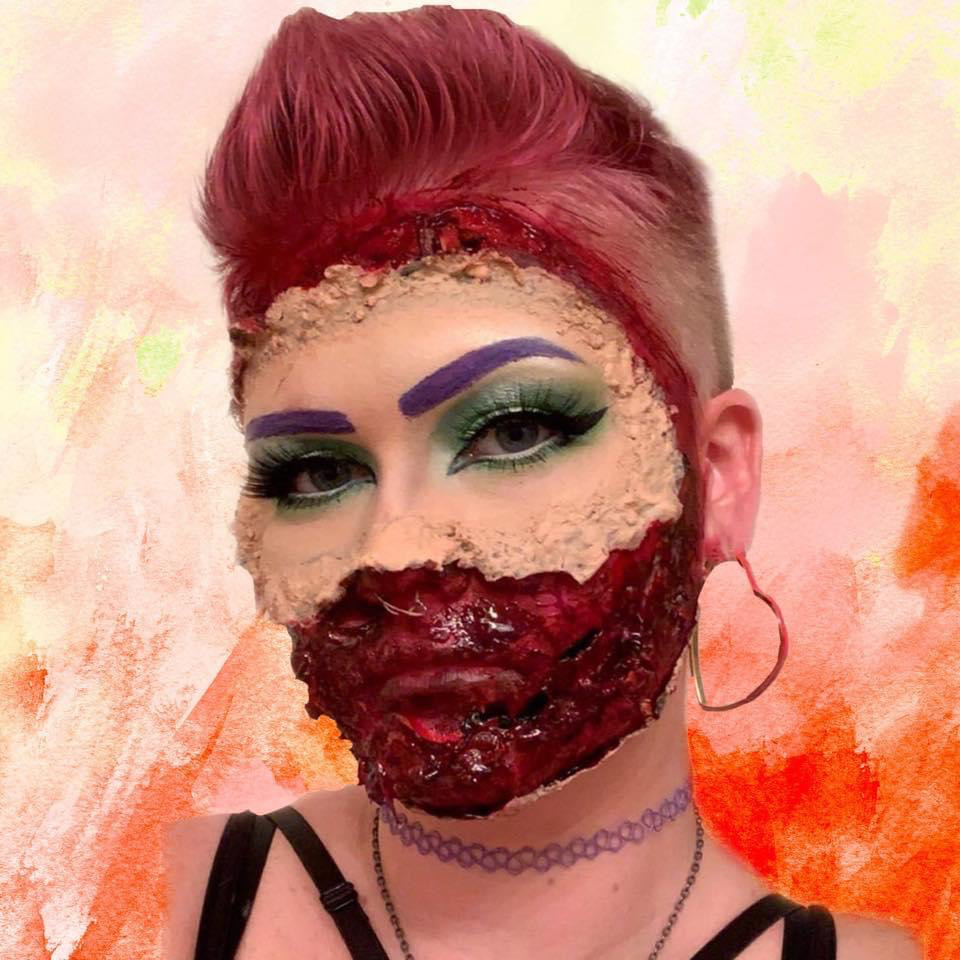 What am I Watching Now?
Check out my podcast, Murmurs From the Morgue and its Letterboxd account for some horror recommendations 🪱