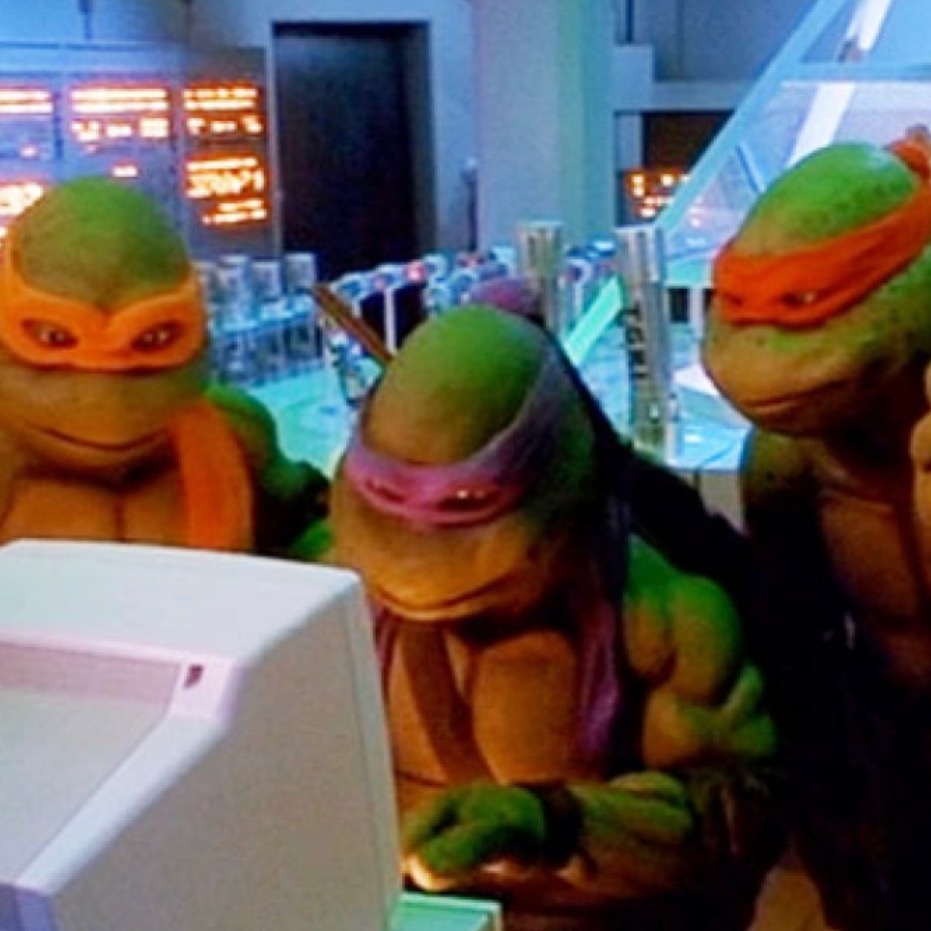 Teenage Mutant Ninja Turtles 2: The Secret of the Ooze (1991) is a good movie.

Seven Samurai is still the best movie, despite my favorites.