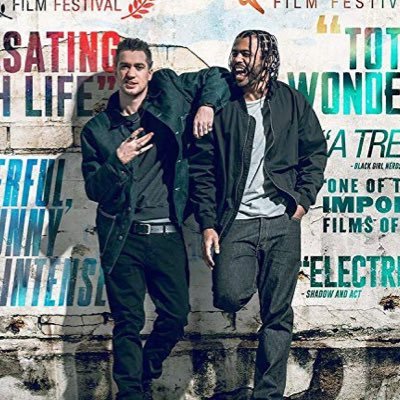 Dance ‘til the sun goes round.

I made a short film called Well Done. Click here to watch!