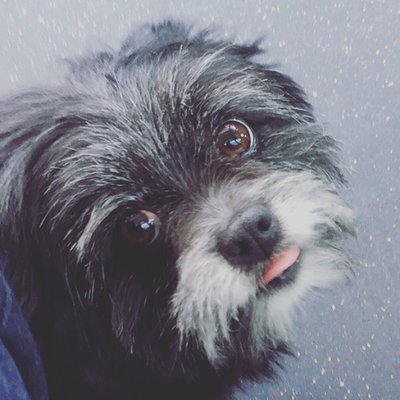 END_OF_DOCUMENT_TOKEN_TO_BE_REPLACED

Watchlist: Films Leaving the Criterion Channel at the End of the Month 71 films

Movies that make you wonder whether the director's wife, who is also their producer, is secretly worried about their husband's ideas of marriage 8 films