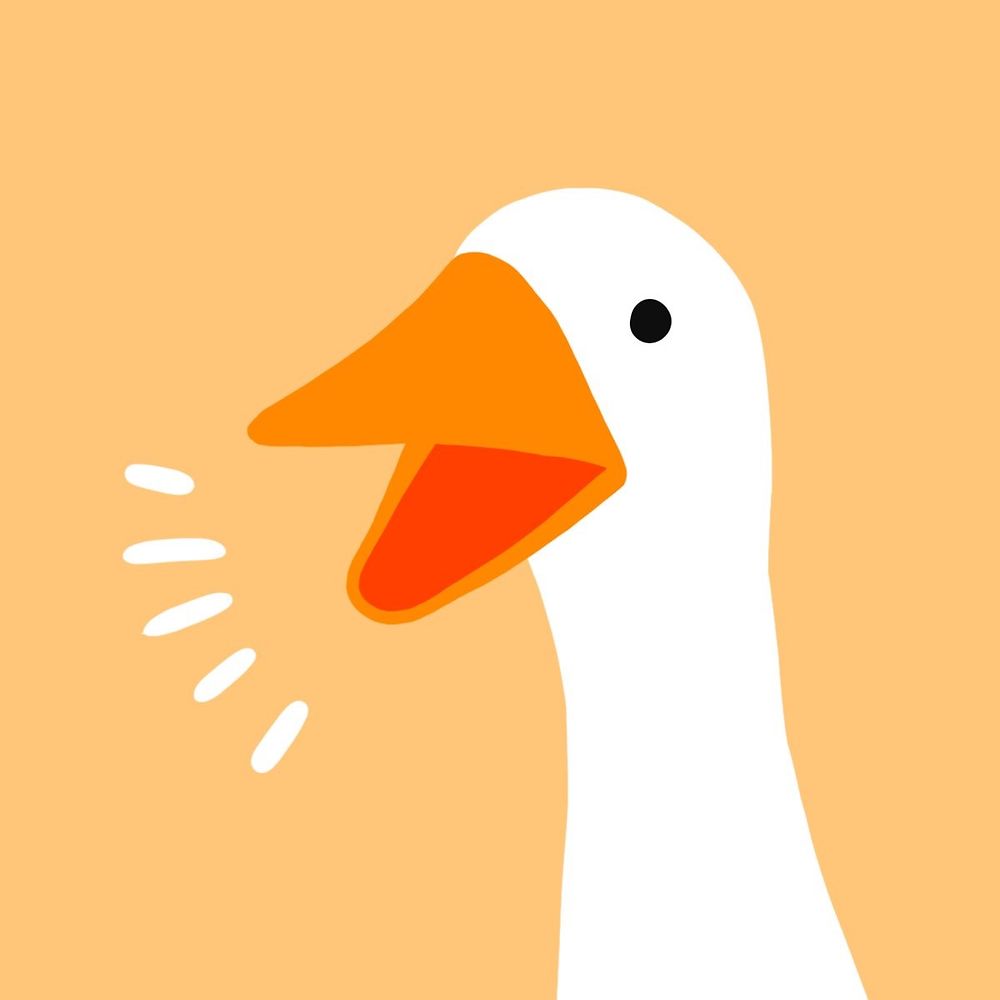 END_OF_DOCUMENT_TOKEN_TO_BE_REPLACED

“A wise man would spend his time watching movies, but a wiser man would do nothing but listen to alt rock while rewatching Aliens”
Film Broverbs LV:4-26

Movies where a white man acquires a pair of sunglasses that enable him to see hidden messages in his world. And at one point he gets into a fight with his african american best friend over him trying to have them wear the glasses 2 films