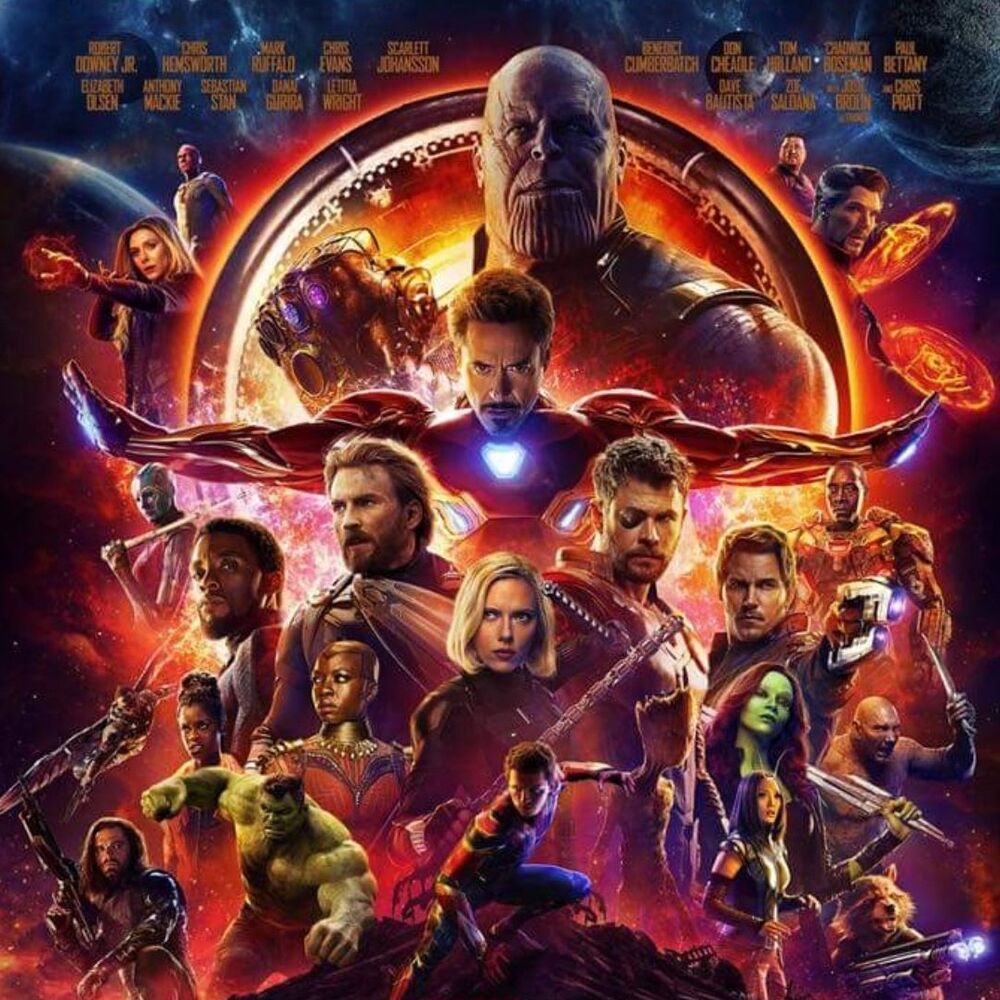 Film is a large passion for me. I'm currently studying film in New Zealand at University.

I haven't seen some films in such a long time, which is why I have only labeled some films as watched and not done a full review of them.

Films I have studied 39 films