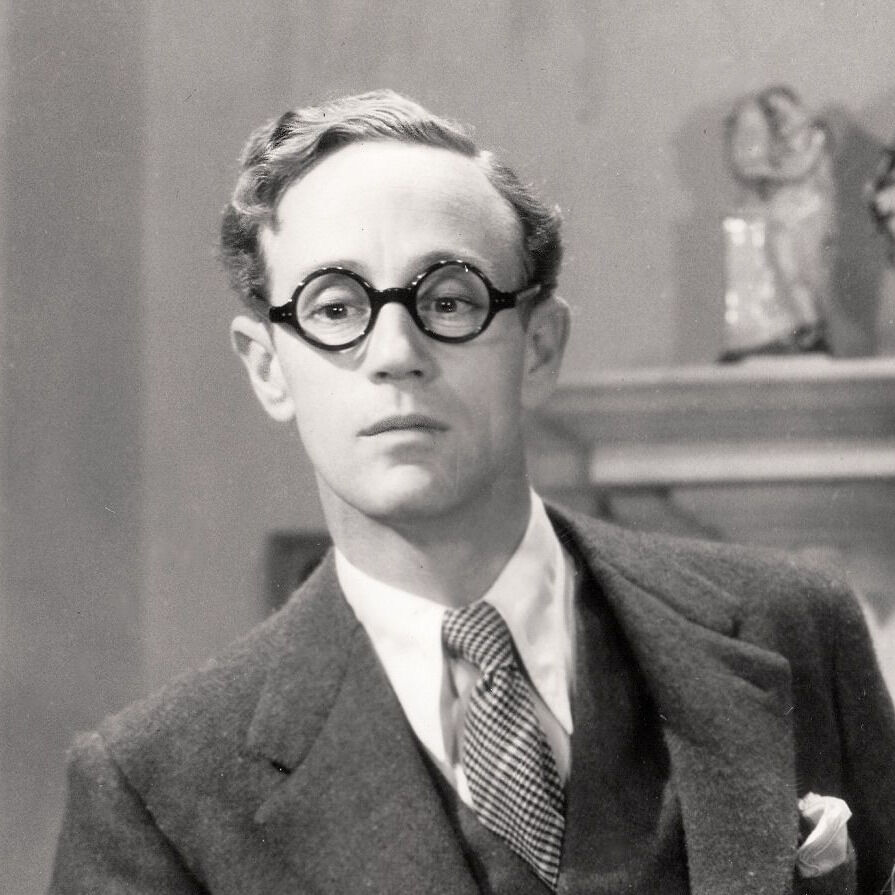 END_OF_DOCUMENT_TOKEN_TO_BE_REPLACED

maker of silly lists; fan of weird tags; avid reader of long/personal reviews. trying to get a good grade in letterboxd. top 4 are ones with backdrops from this list. i have terminal “3 stars” disease. henry higgins apologist first and foremost