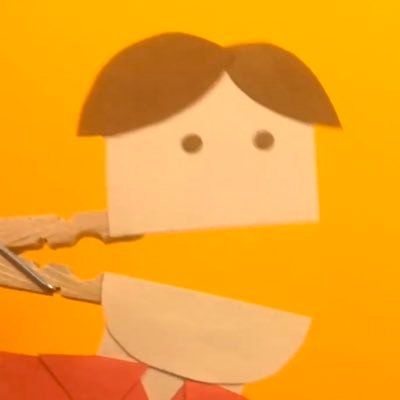 Writer for The Daily Show with Trevor Noah / Jon Stewart. Podcaster -- The Flop House. Sometime comedian. Opinions expressed here are probably not even held by me.

The Most Controversial Films on Letterboxd 997 films