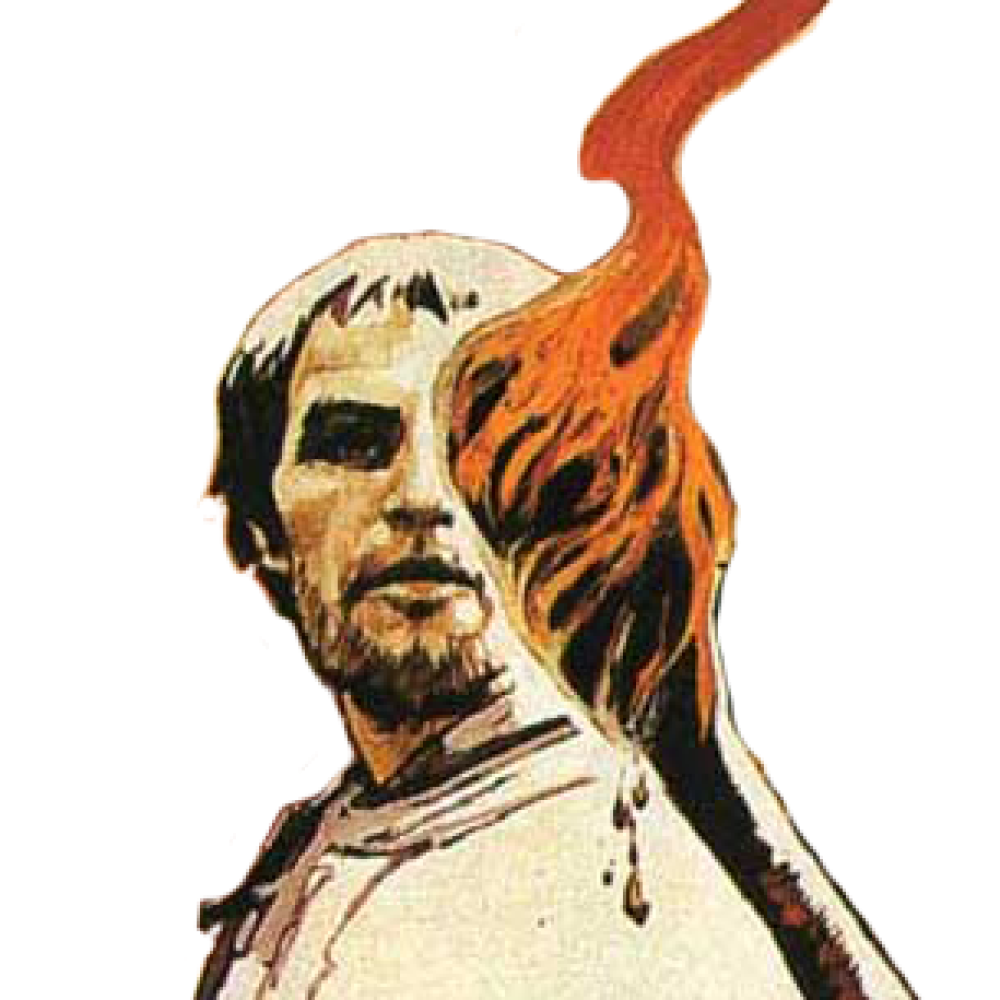 Favourites are the most recent films added to my 100 favourite list.

Sometimes my writing gets political or reads like an essay, I write about what interests me 🚩🏴

One Film From Each Nation 69 films