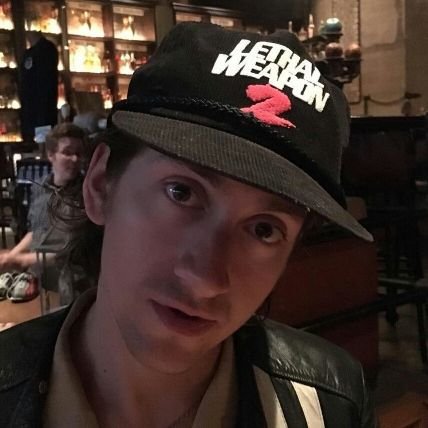 whenever i make lists, ignore my rankings cause they're all bullshit when it comes to comparing movies to each other