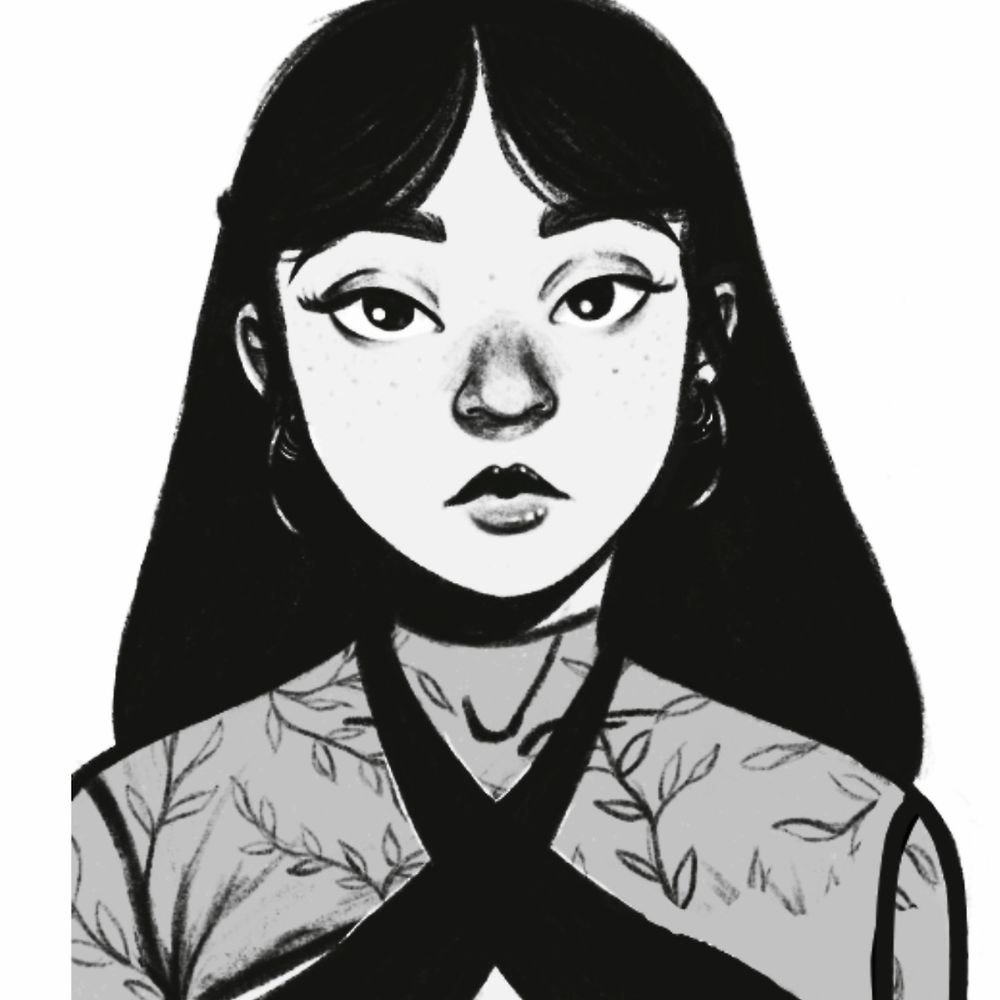 i found myself a home in the form of coming-of-age films. somewhere in which i see even just a little piece of myself in the lead character, wondering how it’s like inside a kim bo-ra and a yoon ga-eun film. i’ve also compiled a bunch of Korean indie…