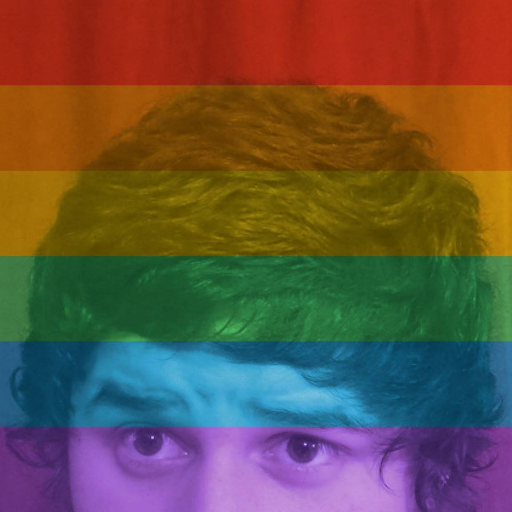 Diego Movies for Every Day of the Year 365 films