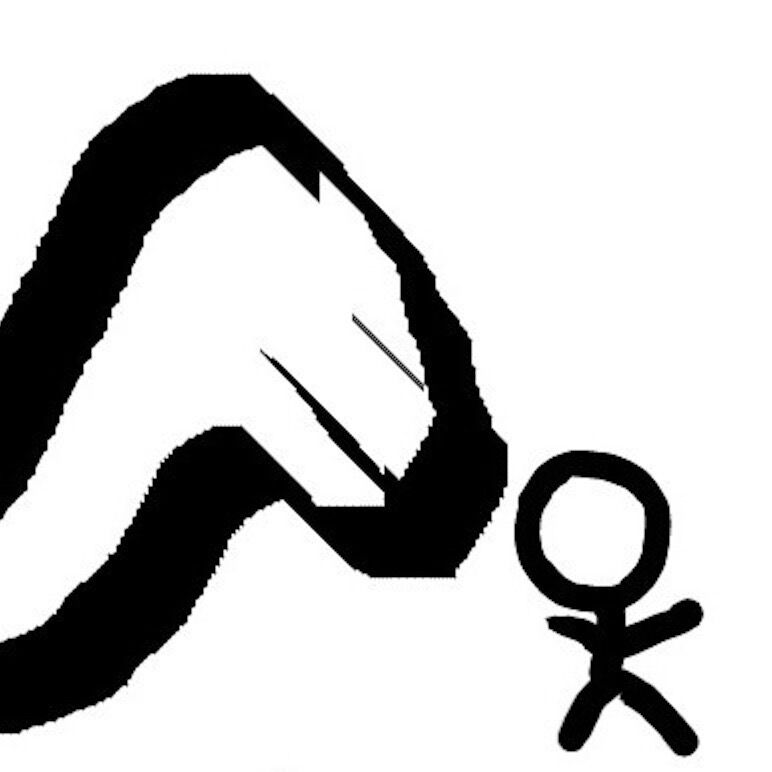 We at disappointment media got tired of two things: being disappointed and being called a disappointment. So what do we do? We own it! We called this website…

Alejandro G. Iñárritu’s Bardo, False Chronicle of a Handful of Truths was considered an awards frontrunner, but when it debuted at the fall festivals, its reception was less than stellar. Thankfully, Iñárritu has made a new cut that must be greatly improved — because it is one of the best films of the year.

The Swimmers debuted at the opening night slot of the Toronto International Film Festival this year, where it was met with mixed reviews. Despite having all the cards in its hand to be an inspiring and uplifting film, Sally El Hosaini lacks the directorial vision to do anything with this utterly standard script.

Jason Kohn’s diamond documentary Nothing Lasts Forever picked up some raves on the spring festival circuit before dropping off the map for a bit and is now resurfacing for release. No matter how specific the subject matter may seem, audiences should not ignore this film, as it makes the most out of its fascinating tale.

Jason Kohn’s diamond documentary Nothing Lasts Forever picked up some raves on the spring festival circuit before dropping off the map for a bit and is now resurfacing for release. No matter how specific the subject matter may seem, audiences should not ignore this film, as it makes the most out of its fascinating tale.

Frederick Wiseman is one of the most prolific documentary filmmakers working today, so the cinephile world was shocked when it was announced he would be tackling something a bit more narrative for his newest project. As expected, what is seen on the surface of A Couple is relatively simple, but what Wiseman makes the audience feel is something else entirely.

Legacy sequels are all the rage this year, and the Spider-Man: No Way Home-ification of the Blue’s Clues franchise is one of the most interesting film ideas of the year. Blue’s Big City Adventure takes the rebooted franchise to Blue’s most extensive journey yet: New York City. While it’s a wildly uneven experience for kids and adults, it’s hard not to enjoy the cheesy nostalgia of seeing some favorite childhood characters return. With a quick pace…

Lindsay Lohan made a name for herself in the late '90s and early 2000s, starring in films like The Parent Trap, Mean Girls, and Freaky Friday. Since then, she has found herself starring in fewer movies. Falling for Christmas is a new movie from Netflix and is one of the now relatively uncommon Lohan-led films. Playing out like a cheap Hallmark movie, this is a holiday film that will only please the most die-hard fans of the genre and will bore and offend other audiences with how poorly made the whole thing is.

Very few films make it out of the Fall festival circuit with above a 90 on Metacritic, and Alice Diop’s Saint Omer joins that exclusive club, becoming one of the highest-rated movies of the year. It’s for good reason too, as the film is quietly and profoundly moving in a way that will leave much of the audience speechless.