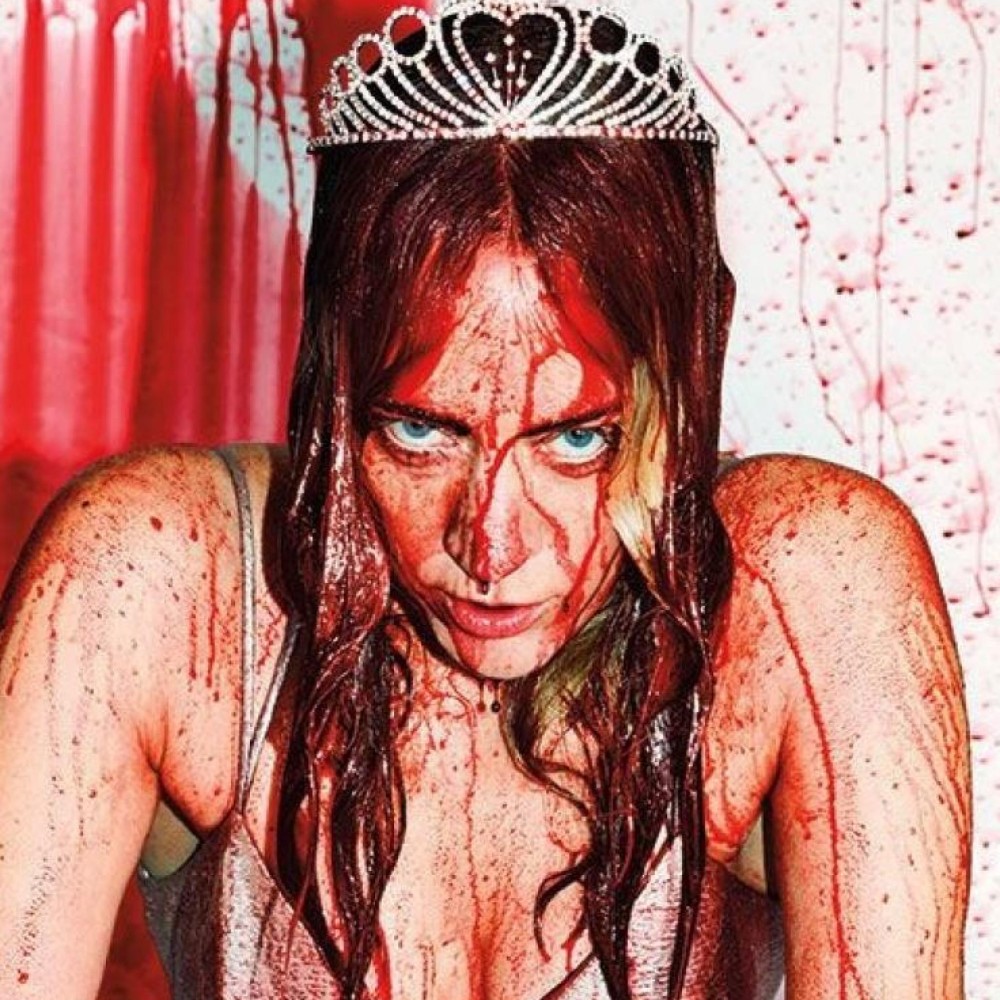 I just realized my favorites are almost in the same color palette, I'd have a OCD crisis everytime I check this profile.