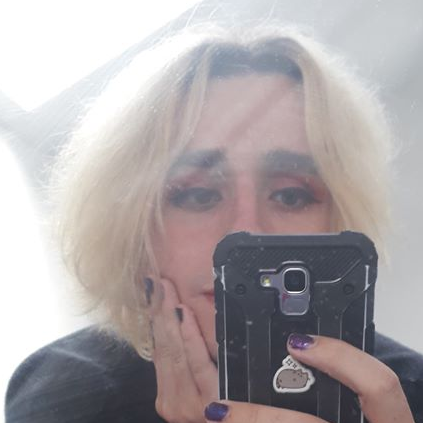 featured films are favourites that look nice together, see this for my 200…