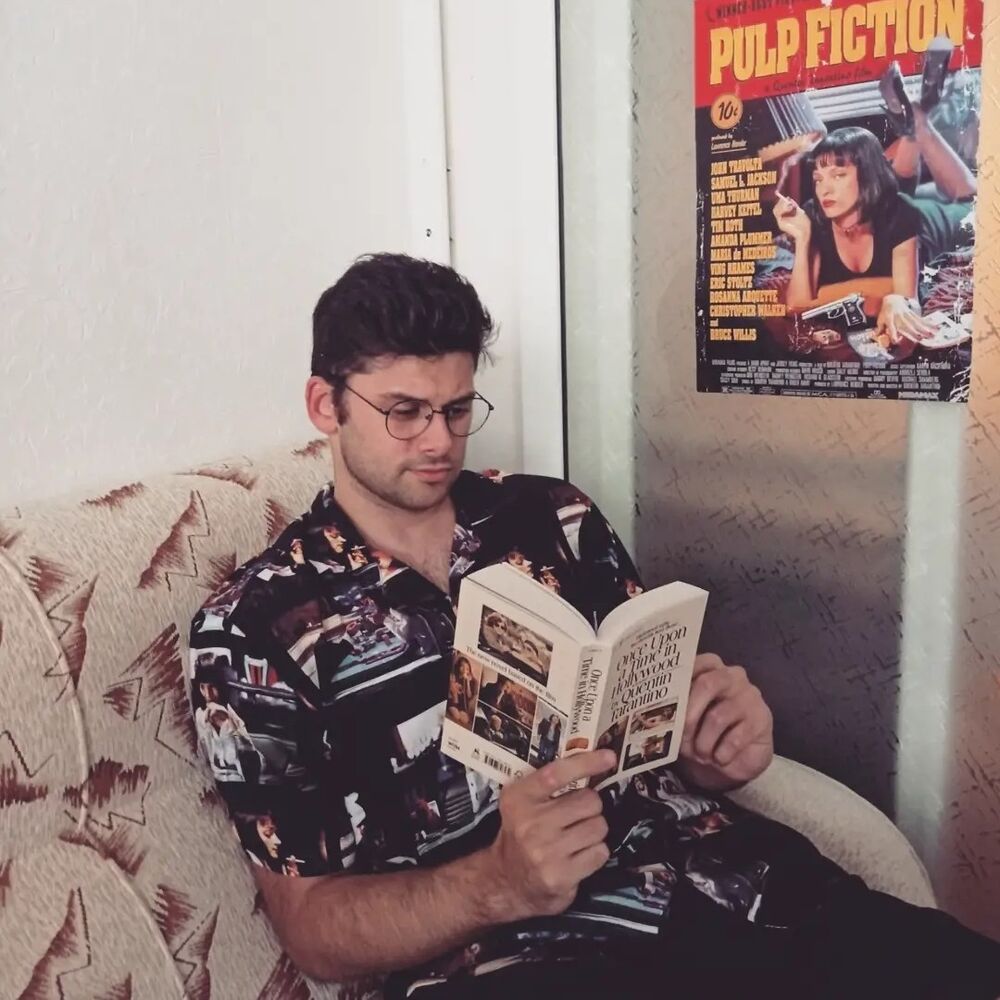 END_OF_DOCUMENT_TOKEN_TO_BE_REPLACED

"The whole of life is just like watching a film. Only it's as though you always get in ten minutes after the big picture has started, and no-one will tell you the plot, so you have to work it out all yourself from the clues.”