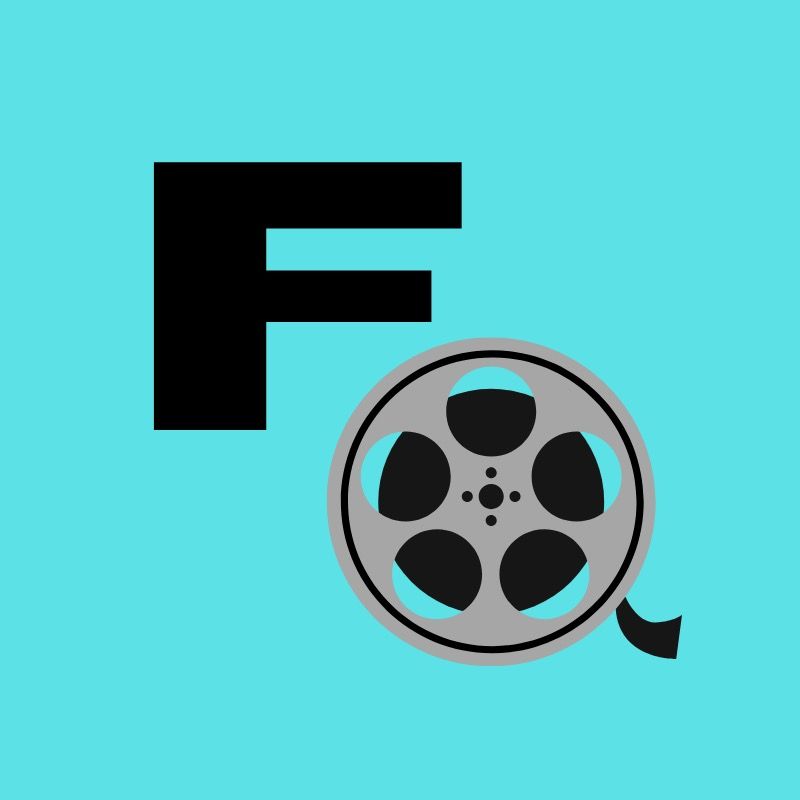 END_OF_DOCUMENT_TOKEN_TO_BE_REPLACED

A Screenwriter/aspiring Director/ Wanna be movie critic that has longed to work in the film industry since middle school. I try to keep my reviews contained and readable.  Love the Letterboxd community!  New YouTube channel is…