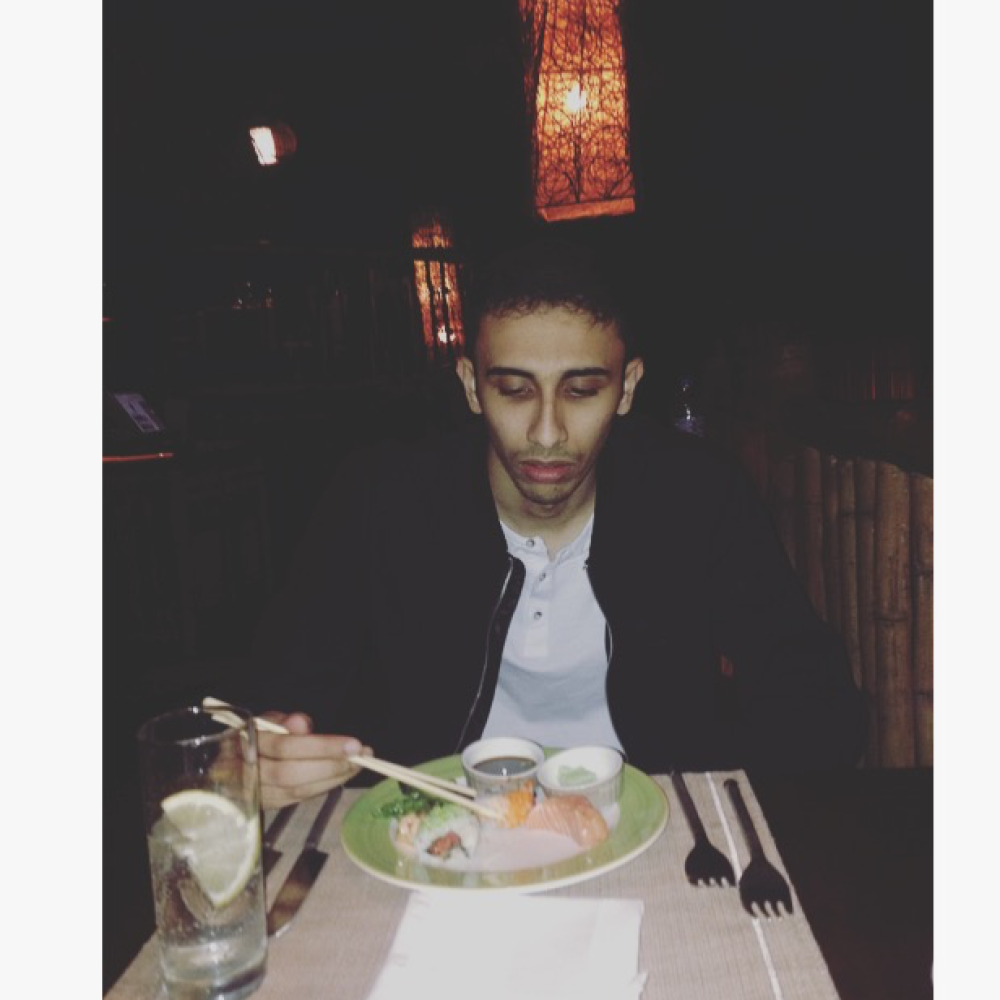 Currently watching a lot of films from the golden age.
Also hoping to trace the history of Horror films.