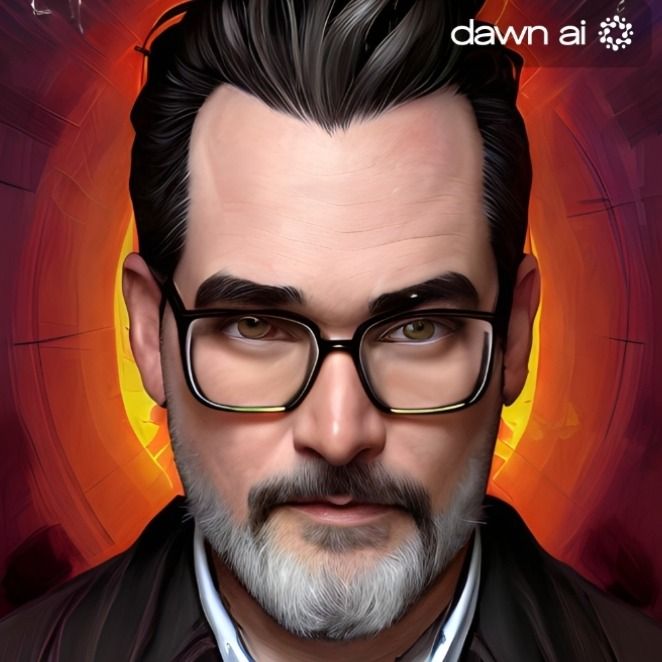 B Movie lover of all genres.

Be good.
Do good.

Posters That I Love 65 films

First Watches From My Collection 42 films