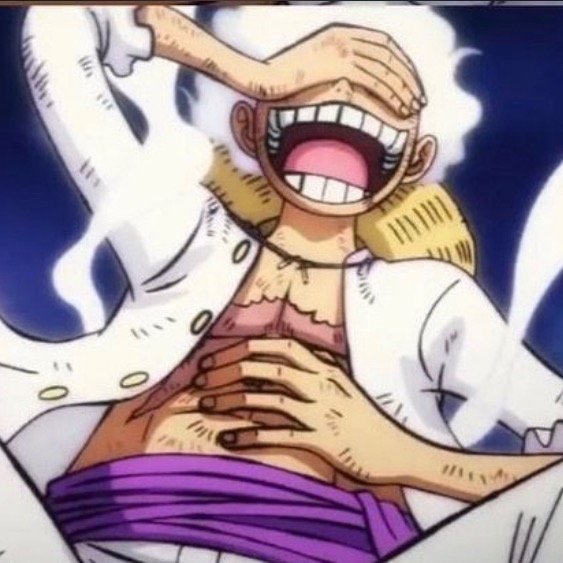 I follow everyone back
17 year old weeb who loves movies and anime. Don’t come here looking for really long reviews. I just keep them short and simple.
I have mediocre grammar
The End Of Evangelion is the greatest movie ever!
STUDIO GHIBLI IS BETTER THAN DISNEY!!!
Instagram is @noiwontgetintherobot…

Recommend Me a Movie! 115 films