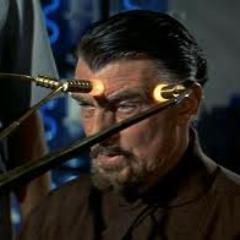 "A simple scholar, with no ambition, beyond a modest measure of seclusion."